We’re all spending a lot more time together with our families these days. Between social distancing, staying at home, and the cold weather sets in, there’s never been a better time to invest in a board game or two to keep everyone entertained. Board games are becoming increasingly popular, so don’t delay ordering the best table game for you as stock levels can fluctuate.

The Exploding Kittens Card Game is one of the most innovative card games around. The game has received over 25,000 five-star reviews on Amazon, with people saying that the cards are fantastic and a little inappropriate, but never crude. Some have likened the game to a family-friendly version of party favorite “Cards Against Humanity.” The game lets kids play on the same level as adults, guaranteeing fun for everyone. Exploding Kittens is also a great way to avoid having to deal with small talk from extended family. Enjoy a quirky and fun game that sparks the imagination and gets people interacting in a fun and lighthearted way.

We move from a new favorite to an old classic with Clue. Clue has been around for decades and remains just as popular as it ever was. People who never got the chance to play Clue as a kid are playing it now with their own children. Those who did get the opportunity to enjoy it when they were young have plenty of fun sharing it with their children now. Parents can take a trip back to their youth while children can enjoy making new memories with Clue from Hasbro.

Monopoly is another time-honored classic and an excellent way to spend a long evening together with the family. A game of Monopoly can last up to five hours with up to six players. Monopoly is one of those games that is so simple to play kids and adults alike enjoy it. Sometimes things can get a little heated in the battle of wits that is this board game, but everyone comes together at the end. With so many different versions of the game available, you’re sure to find one that you love.

Over 4,000 people have reviewed Spot It! The general consensus is that the game is excellent for all ages. Some reviewers praise the pricing and portability of the game as well. The game offers some challenges for adults as well as children. Keep the little tin in your bag or purse to keep children entertained in an emergency, like on a flight. The game is so cheap and easy to learn and play that everyone can enjoy.

Suspend is a family game that takes a level of fine motor skills to excel at. Even though children might have better motor skills, reviewers say the game is still a lot of fun for all ages. Many people describe the game as a learning tool as well as a game, as it helps children develop fine motor skills. The game makes people think carefully about things like balance and weight. Players need to carefully choose where to place their next piece to avoid bringing everything crashing down.

Sticking with games that take some skill and sleight of hand, we have Operation. The difference between Operation and Suspend is that this game calls on you to keep a steady hand as you take items out of the spaces on the board. As well as helping children develop fine motor skills, Operation also boosts hand-eye coordination. The game has gotten some upgrades in recent years, including a “Brain Freeze” condition, but the game retains that classic look and feels to give parents a taste of their childhood. You never know; you might inspire your kids to want to become doctors.

Sometimes you want to play more than just a board game – you want a game that offers music. Most of the reviews for this game included the words “love music,” including one person who said they were initially skeptical about the game. However, after trying it out a few times, they discovered it could be played and enjoyed by anyone – no matter their ear for music. The rules of Spontaneous are simple to understand. The game offers plenty of chances for interaction between family members. It’s a lot of fun to learn more about your family’s musical tastes while having a blast doing so.

Busytown is an excellent game for young children. The game is so engaging that you’ll have a hard time prying your kids away from it. The game has proven a hit with kids and parents alike because it doesn’t tax patience or attention span. The six-foot-long game is also well-designed and very well put together. Busytown manages to be fun for children without being annoying for adults playing it. Busytown also presents an excellent opportunity for kids to practice their speech and sequencing skills.

Codenames is an excellent party game for families. The game is exciting and engaging for all ages and any size group. Best of all, it’s so portable that you can take it with you and bust out a game at any time. You don’t need to be a family to enjoy Codenames either, as it’s a perfect game for groups of friends or clubs. Reviewers praise the game for requiring critical and creative thinking and for presenting a challenge, unlike other party games.

Board games are one of the best ways to spend time together as a family. There’s nothing like settling in for an evening of Clue or Monopoly. While you can’t go wrong with board games, there are no doubt some that are better than others. The above list is some of the very best board games for family fun out there. Pick up one or two and see how your family enjoys them!

This compilation is brought to you based on our taste and subjective opinion. We explicitly state which parts are promoted and take no responsibility for the quality of things presented by merchants. If you have an idea about collection or would like to promote your brand please reach out via email: [email protected] 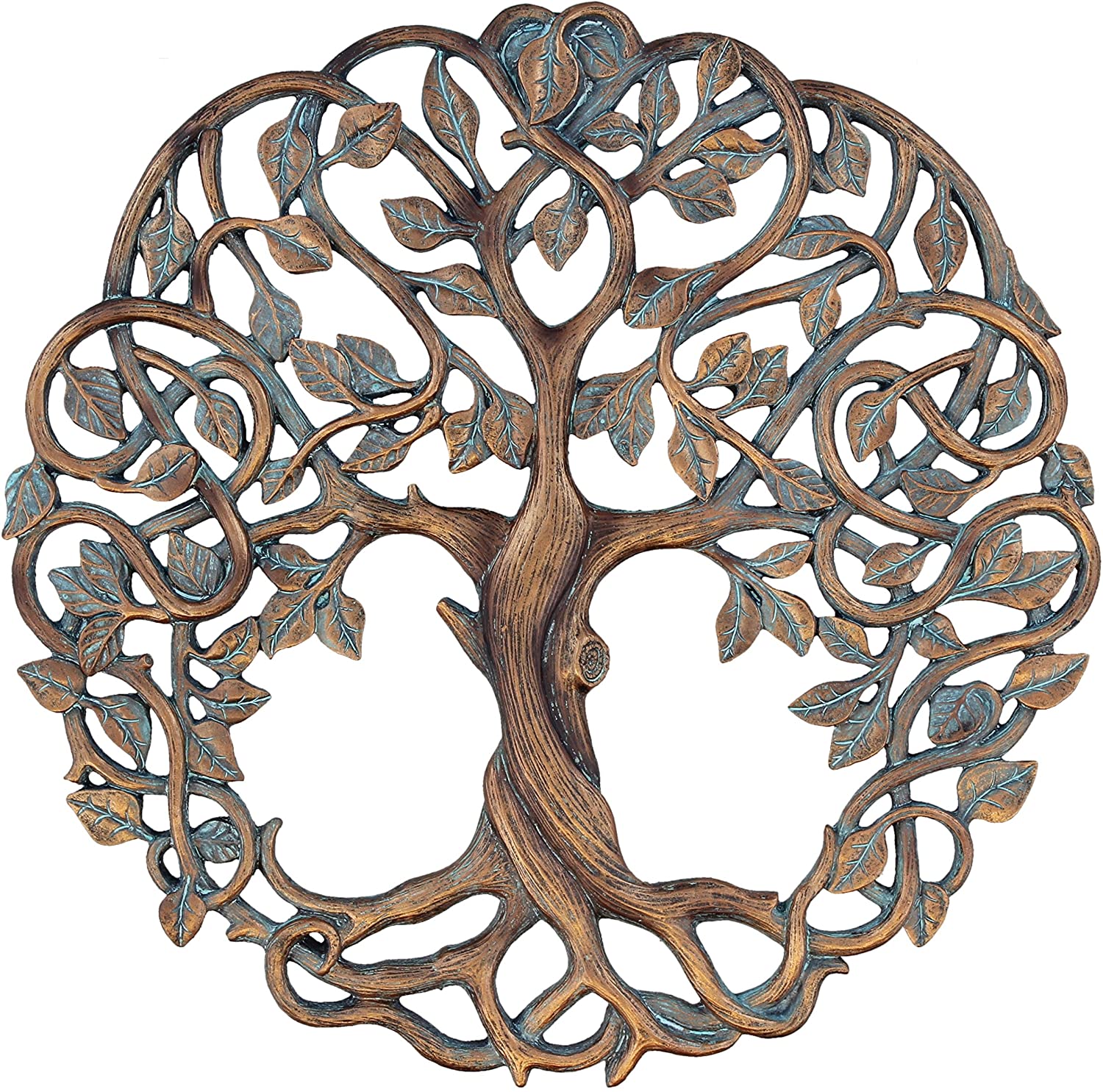 The tree of life symbol is not a simple fashion trend, it's been used for centuries in many cultures and religions around the world. It is a universal symbol that transcends religions and cultures and no one group can claim this symbol for themselves. 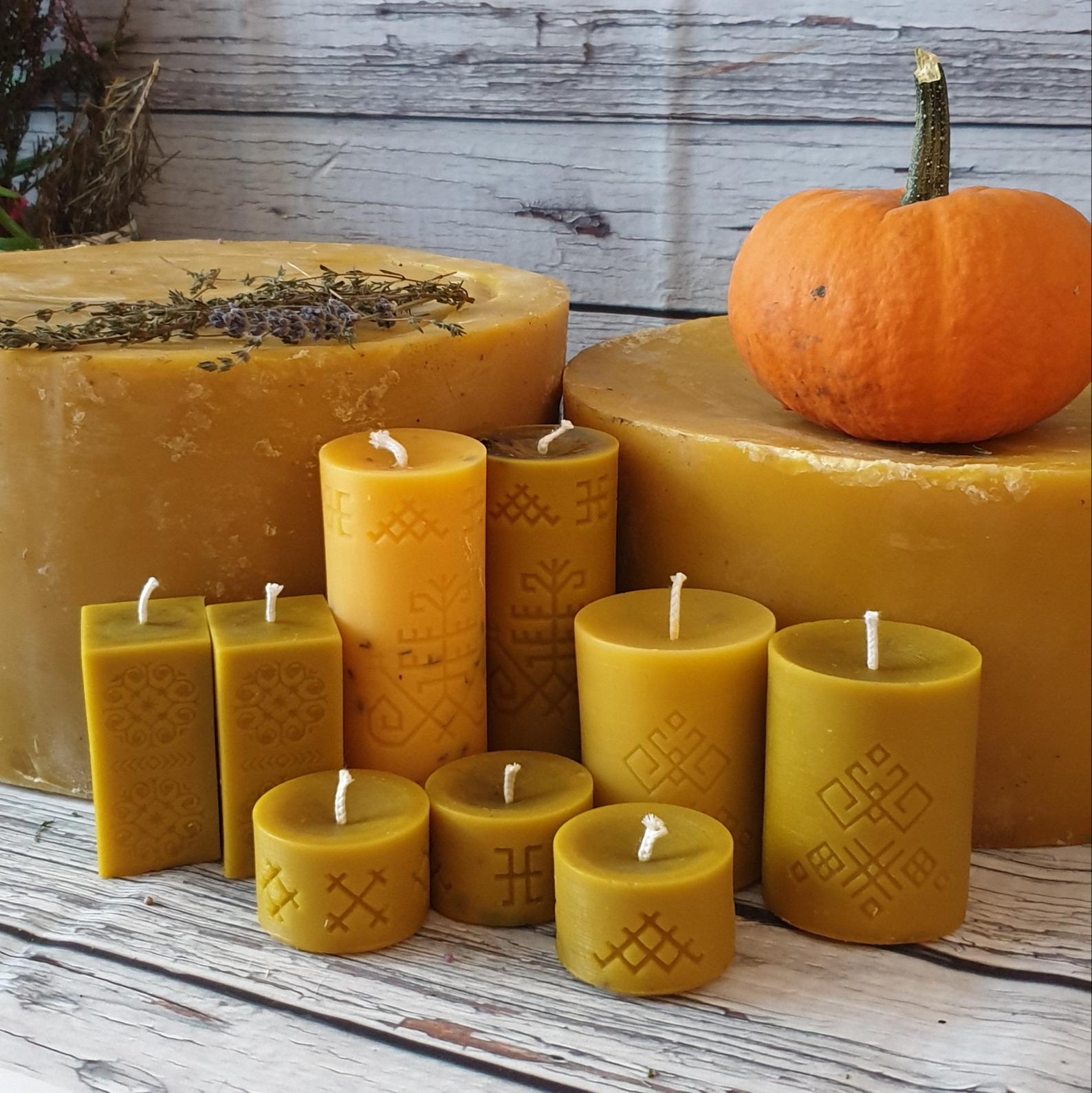 Have you ever noticed how nice it’s to be in a room where candles are burning? Candles not only give comfort in the house, but also set up your mood and state of mind in a positive way.