Easter is one of the most popular holidays around, perhaps second place after Christmas. For many people, Easter is a deeply religious holiday that celebrates the resurrection of Christ. Others see the holiday as their chance to hunt down colorful treats and eat sweets with friends and family. No matter how you feel about Easter or how you choose to celebrate it, there’s a lot of cool facts about Easter that you might not know.

The Date Changes Because of the Vernal Equinox

You might have noticed that Easter is held on a different day each year, which makes sit hard to keep track of. The moon – or the vernal equinox in particular – is to blame for this. The death of Christ coincides with the Jewish holiday Passover, which is celebrated during the first full moon following the Vernal Equinox – the first day of Spring. The Council of Nicaea ruled that Easter would be celebrated the first Sunday after the first full moon after the Vernal Equinox.

Easter Eggs are a Leftover of Lent

There may be many pagan traditions that use eggs as fertility symbols, but the humble Easter egg comes from Lent. Lent is the period leading up to Christmas where many Christians, Catholics in particular, abstain from certain foods and activities for fasting purposes. The list of goodies included milk, eggs, and meat in Medieval times. Of those, eggs don’t spoil if they aren’t refrigerated. It was common for people to have a lot of eggs leftover when Lent ended, so they were available cheap and made for a decent Easter gift.

Eating lamb is a traditional part of Passover Seder, which has become part of the Easter tradition for some Christians. Even so, not many people know why Christians chose lamb for Easter. There are many references to Jesus being described as the “Lamb of God,” but the meaning behind this becomes even more interesting when you open the Good Book.

The death of Jesus shares some similarities with the sacrificial Passover lamb. Tradition dictates that Passover lambs can’t have their bones broken. The tradition goes back to the decrees God made to Moses. Christ was crucified with none of his other bones broken, unlike the other men who were crucified alongside him. John 19:31 -34 in particular says that when soldiers attempted to break his legs so he would die faster, they discovered he was already dead. Instead, they chose to pierce his side with a spear.

The Biggest Chocolate Bunny Weighed Over 9,000

Even the most ardent chocolate bunny fan would have trouble eating the largest chocolate bunny all to themselves. The biggest bunny ever made stood at an impressive 14.8 feet and weighed in at 9,359.7 pounds.

This chocolate monstrosity was made by Equipe da Casa do Chocolate in Brazil. The rabbit took a team of nine expert chocolatiers eight days to make in February 2017. The team earned a spot in the Guinness Book of World Records for their efforts – and hopefully had plenty of chocolate to eat.

There’s Some Symbolism Behind Easter Baskets

Baskets are one of the most convenient ways to carry eggs, but this isn’t the only reason we use them. Woven baskets represent new life and nests, particularly when packed full of eggs – even ones made from chocolate.

Given that Easter is all about rebirth and new life, it’s hardly surprising we’d use something so symbolic. That it’s also convenient is a nice bonus.

If you have any new clothes you haven’t worn yet, or are considering buying more, wait for easter. Old superstitions about the holiday say that wearing new clothes on Easter brings good luck and means you’ll have good luck for the rest of the year.

The belief was so widely held that it was common to see the New York elite leave Easter Mass in their finest and freshest clothes. The tradition soon became the basis for the Easter Parade and Easter Bonnet Festival, which are much more accessible and less elitist than their forebear.

Evidence has emerged that the tradition of Easter Eggs could be older than anyone expected. The practice dates back to Medieval Europe, Germany in particular, and suggests that Christians weren’t the first group to make a habit out of gifting eggs to others. Eggs are seen as a powerful symbol of rebirth and fertility for many cultures.

The Name Comes From the Anglo-Saxon Goddess Eostre

Ever wondered where the name “Easter” comes from? Well, scholars believe that it may have come from the name of a festival celebrating the goddess Eostre and the arrival of Spring. It is said that the goddess's sacred symbols are eggs and hares, so it matches up.

Peeps are a big part of Easter, but did you know it took over 20 hours to make just one in 1953? This is back when they were made by hand using a pastry tube. The peeps behind Peeps soon created “The Depositor’” a machine that sped up the Peep creation process to six minutes.

This compilation is brought to you based on our taste and subjective opinion. We explicitly state which parts are promoted and take no responsibility for the quality of things presented by merchants. If you have an idea about collection or would like to promote your brand please reach out via email: [email protected] 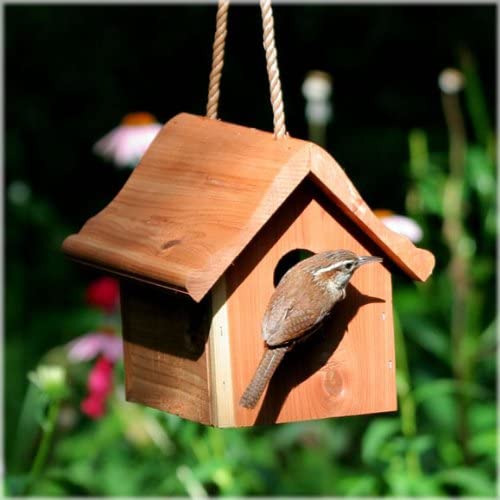 Have you ever wanted a birdhouse or nest box to attract cavity-nesting birds? What a great way to support nature and make your place bird-friendly. If you don't know how to pick one and where to start we are here to help you out! 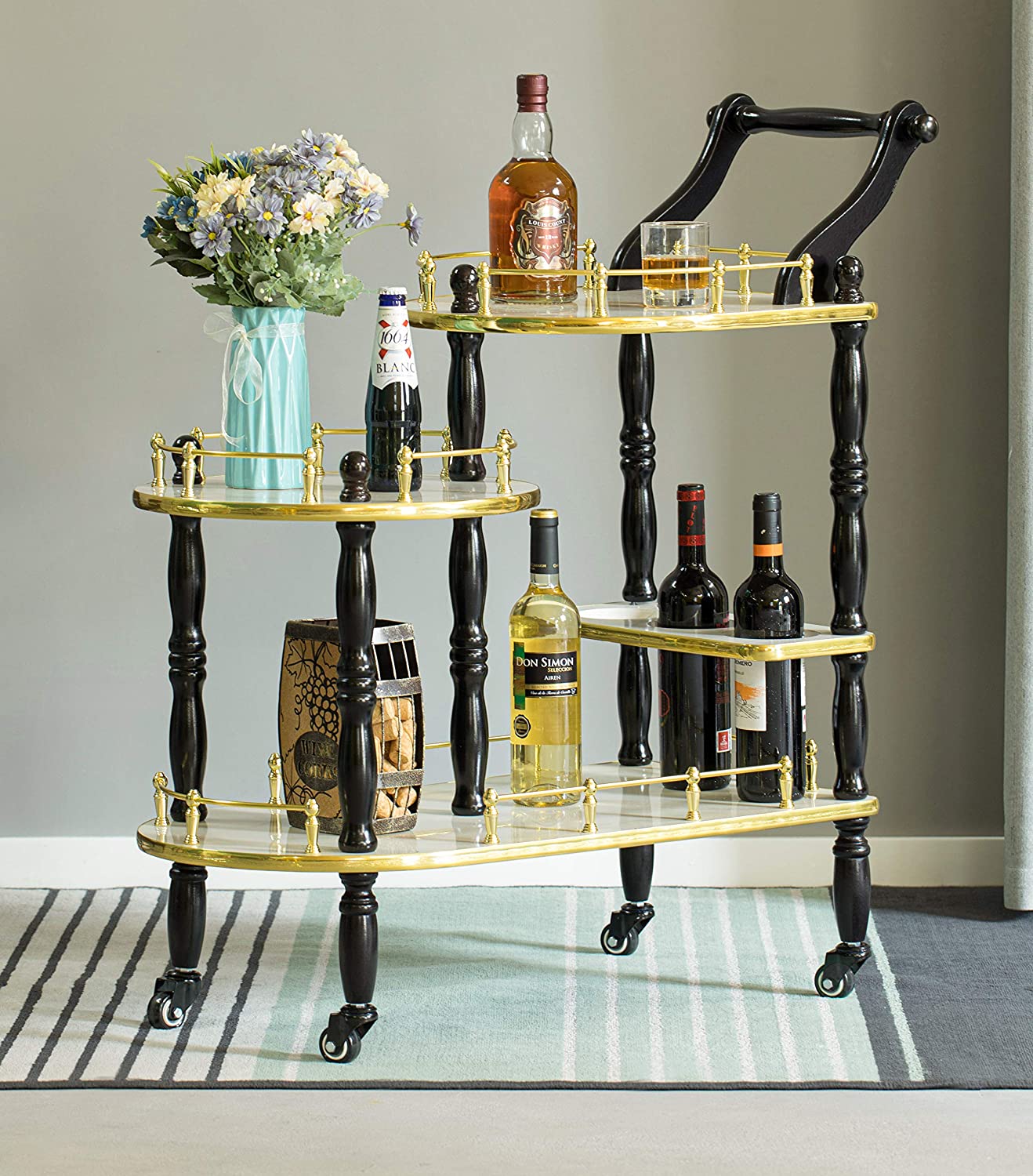 Have you ever wanted to have a drinks trolley? They are now officially back in fashion giving you a wide range of options and modern designs to choose from. Take a look at what we have found for every budget.